Real estate in the history of great cultures(Continuation)

All this began to change in the late Middle Ages, in the 15th century, when the cities, allied with the king, who sought to limit the feudal power of the nobles, regained prominence at the hands of the new bourgeois class (de burgo: city). In the following centuries we will see how the large estates began to decrease in favor of the small owners, a process that accelerated with the French Revolution and with the liberalism of the 19th century, a doctrine that was seen in this land grabbing by the nobility and of the Church, a hindrance to economic development.

Meanwhile, in the case of Mesoamerican cultures –particularly the Mexicas-, the situation was similar to that of the great eastern cultures. Being an absolute form of government, the lands in their entirety belonged to Huey tlatoani, who distributed them in three groups: those that he personally assigned to himself and used to reward his servants, relatives, warriors or friends; those that were used for the sustenance of temples or other public institutions and those granted to the towns communally for their cultivation. In other words, private and individual property was something exclusive to the elites. And even then, within all the urban centers of the region there were great differences. The elites occupied the grounds near the temples, which made them more expensive and exclusive.

IN OLD MEXICO, THE DISTRIBUTION OF LAND DEPENDED ON THE DECISIONS OF HUEY TLATOANI.

DURING THE 19TH CENTURY, MEXICO WAS DISASSEMBLED THROUGH THE REFORM, THE LAND GRABBING, RENEWING THE REAL ESTATE MARKET IN THE COUNTRY.

If we move to the south of the American continent, we will see that in the other great indigenous empire that existed when the Spanish arrived, it was that of the Incas; things were similar, although with a difference: the town’s lands were not communal, since each father of the family was assigned an extension of land according to the number of children he had so that he could cultivate them. During Spanish rule the best land was monopolized by large landowners who owned extensive agricultural properties and who, as was the case in Europe, owned many urban estates.

Later, returning to Mexico during the 19th century, the lands accumulated by the Catholic Church and indigenous communities were called “goods of dead hands” and were confiscated during the Reformation, which paradoxically helped the increase of large latifundia to the detriment from smallholders, just what the liberals wanted to avoid. At least the rural territories were back on the market and, as far as the cities are concerned, the time when a few people owned most of the houses was over. This gave a renewed boost to the real estate market in our country and allowed the rapid enrichment of some of its agents.

Finally, this is the position that managed to succeed. Those years when the pharaohs, kings or tlatoanis were the absolute owners of the land are left behind. With the bourgeois revolutions of the 19th century it became clear that the possession of the land is linked to individual freedom.

At present, the figure of the king was replaced by that of the Nation. All lands are of the Nation. But this only means that they cannot belong to a different country. Other than that, there is no limit to private property.

Real estate markets, as we know them today, emerged in Greece and were perfected in Rome, as mentioned above. However, it can be assured that they acquired their modern form (houses dedicated exclusively to buying and selling real estate with specialized agents) until the end of the 18th century and the beginning of the 19th century, with all its advantages and disadvantages.

Although we know that sometimes in imperial Rome, there were those who speculated on the land or who, possessing privileged information, made great fortunes by buying and selling land (such as the famous Crassus, one of the richest men in Rome ), it will be in the XIX century when this reaches inconceivable levels.

IN THE PRESENT AS IN THE PAST, POWER IS STILL DEMONSTRATED BY THE PLACE WHERE YOU LIVE.

The crisis in the real estate market will bankrupt more than one economy in those years of uncontrolled capitalism. As an example, we have the case of the renovation of Paris carried out around 1860 by Baron Haussmann, who traced the famous Parisian boulevards devastating entire medieval neighborhoods. More than one became a millionaire buying whole apples at low prices and reselling them at high prices to the State. And that process has been repeated many times in different parts of the world.

Today, we can say that the real estate market is one of the main engines of any healthy economy, but as with everything, if it is not properly regulated it can cause more than a headache.

Even so, today as yesterday, it is not the same to buy an apartment on Fifth Avenue in New York as it is on Avenue of the Martyrs of Almoloya, second section. Power continues to be demonstrated with the choice and accessibility of the place where you live.

This article was originally written in Spanish by RODRIGO BORJA

Real estate in the history of great cultures
What to do if you find defects in the apartment you just bought? 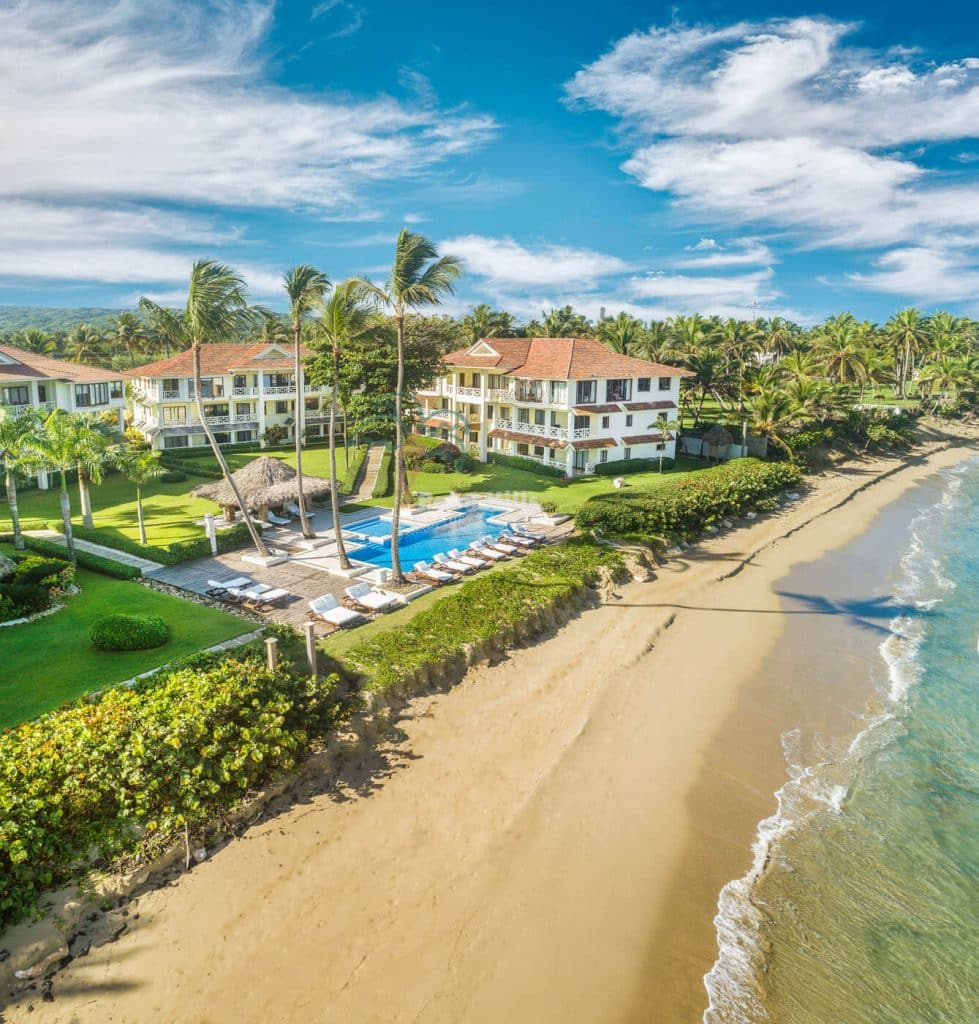